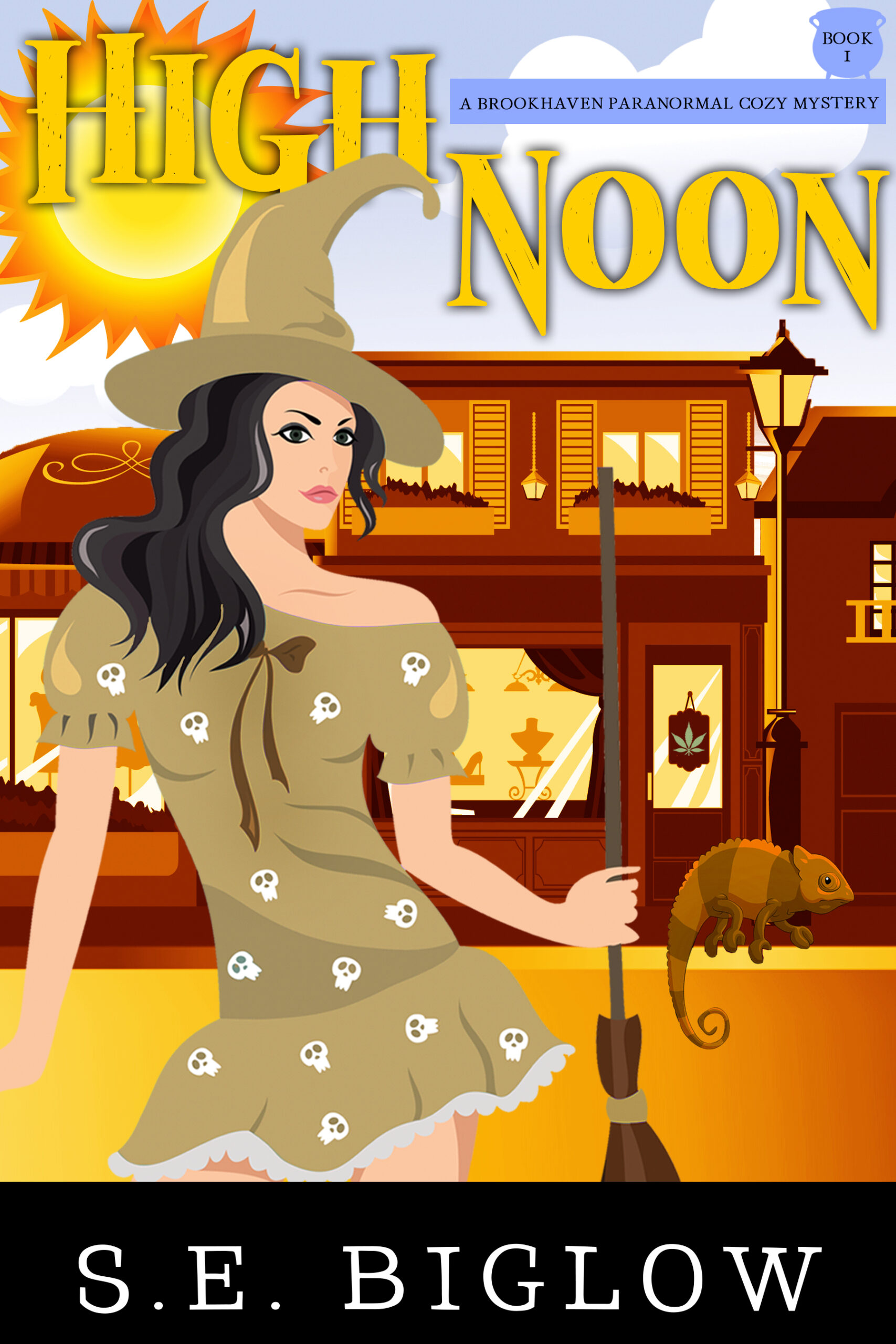 Starting over can be murder.

Darcy Ingram came to the small town of Brookhaven for a fresh start and a safe place to hone her hedge witch powers. She even landed a job at the local marijuana dispensary. But when one of her co-workers turns up dead, suspicion lands on her.

With a hazy memory of the events leading up to the victim’s death, Darcy resolves to prove her innocence. With a police chief who doesn’t like her and a town who doesn’t know her, she faces an uphill climb. But when multiple suspects present themselves, she’ll have to rely on more than just her spotty magic to uncover the truth. Aided by the snarky ghost who haunts the B&B and a telepathic chameleon along with some trusted living allies, she sets a dangerous trap that might just lure in a killer.

Is Darcy willing to put everything on the line to keep her new beginning from withering on the vine?

HIGH NOON is the first novel in the Brookhaven Cozy Mystery series. Get ready to sprinkle some magic into your mystery.

Check Out Our Interviews! 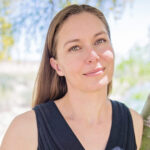 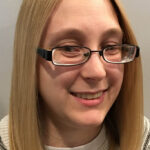 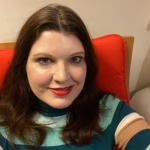 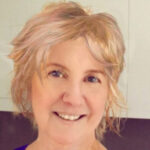 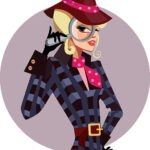 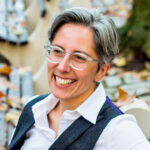 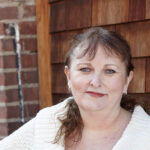